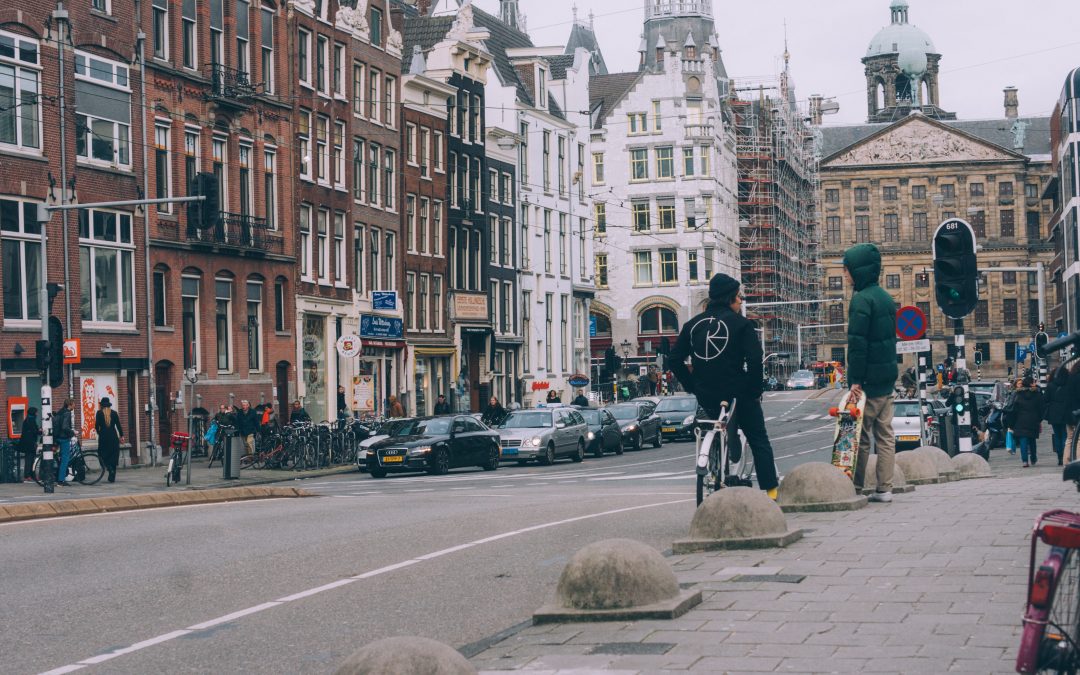 The year 2015 was a great year for the Dutch housing market. The numbers of houses sold was more than lost year and also house prices itself have gone up.

In last quarter of 2015 house prices have increased with 1,8% in comparison with quarter 3 of 2015. Average prices over the full year have increase with 5%. The best region was Amsterdam with an increase of 17,3%. Apartments where the type of houses that where sold the most in 2015.

Our expectations for 2016 are that the house prices will continue increase.
Because the mortgage rates are on a low point it is still very attractive to buy instead of renting.

We expect that the area of Amsterdam will be the region that will increase the most of any other area in the Netherlands.